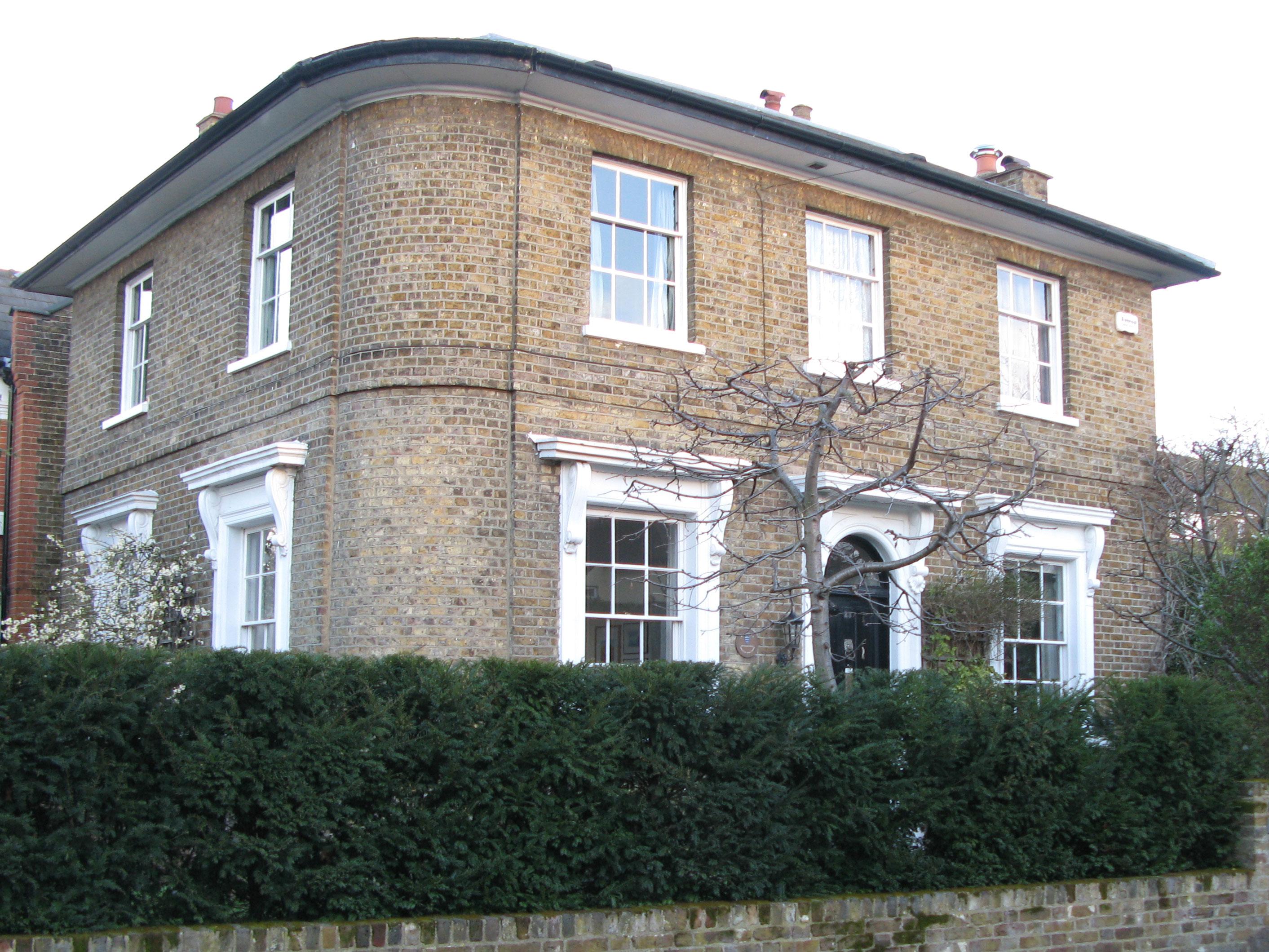 Designation summary
The special architectural and historic interest of this area can be summarised as: A planned estate of roads laid out in the 1850s by the National Freehold Land Society, an early building society dedicated to voting reform, with plots developed in an individual and piecemeal fashion throughout the 19th & 20th centuries.

Historic development
Like many parts of the borough, the land which occupies the Groves conservation area was open farmland up until the Victorian period when the coming of the railway made the area attractive for housing with New Malden Station opening in 1846. It was the first part of New Malden Town Centre to be laid out and includes Acacia, Chestnut, Elm, Lime, Poplar and Sycamore Road which were all planted with trees to match their names.

The National Freehold Land Society bought the land which occupies this conservation area in 1850. They were one of a number of early building societies whose aim was to sell small parcels of land to the rising middle classes with the intention to make society in Britain more democratic as only freeholders were allowed to vote in Parliamentary elections during this period.

It seems that the philanthropic aims of the Society for the Groves area were less successful than anticipated compared to other site areas they had purchased for redevelopment. The OS map of 1866 shows that less than 20% of the plots had been developed 16 years after the land was bought. It is thought this could have been due to their failure to provide sewers, mains water pipes, reliable gas provision and well surfaced roads. By 1895 approximately half the plots had been built and by this point the area had gained a reputation of being less prosperous. The infilling of vacant plots continued right up until 1960 when all plots were finally filled.

A few dwellings which may represent those on lower incomes such as clarks and shopkeepers still survive. These include 53 and 55 Acacia Grove. Those on middle incomes would have lived in simple semi detached houses such as 86-92 Chestnut Grove while houses such as 48/50 Chestnut Grove are of a size and quality which suggest they were built for professionals, retired soldiers and rich widows.

Contacts
If you have any questions about this conservation area or would like to find out whether you need planning permission before carrying out works to your property, please contact the Duty Planning Officer on 020 8547 5002.

Map of The Groves conservation area